This was a really exciting job and training. I learned so much from all this. I did basic training at RTC ORLANDO. Company C107 graduation May 1980. In basic training I was recruited for Navy drill team. This was a challenge and taught me a lot. Here is some videos of Navy drill team. Yes those are real bayonet knives on end of those rifles we are throwing.- DRILL TEAM VIDEO- This is of course not my exact team (we didn't have video camera's this good back then) but our routine and uniform is nearly identical. It really brings back lots of memories watching this.

I hope to post a scan of my graduation class online soon. Then it was off to NTC MEMPHIS for schools. I completed several B and C level schools. I completed AT (aviation electronics technician) and also TD (TRADEVMAN which specializes in simulators). So this means I did two A schools while there and my brain was jelly after that for awhile.

Had already done some senior college level computer science classes. When it came to digital computer portion of TD school I asked Navy if I could challenge course. Challenge meant you wanted to take all final exams for this course and you must pass with 100%. scores A lot of people didn't pass this section using full alloted 17 weeks and were dropped, they were skeptical but let me take exams.

I passed those exams without missing a question which helped get me my next stipe and I was well on my way.

Having made E5 by my mid 3rd year, things were happening fast for me. I was transferred to NAS Kingsville Texas where I started training to be a synthetic flight instructor.

As an instructor you work consoles acting at ATC, ground control, approach, etc and throwing in emergencies and equipment failures. We then monitor and gauge student pilot inside simulator. Hours and hours on console doing GCA's (ground controlled approach's), various hops training pilots in cross country navigation, landings etc. It was great experience and also gives you endless hours to fly sims yourself.

I trained with a group of pilots in ground school where we practically disassembled a TA4J Skyhawk and learned how each system operated. We even has a complete set of avionics and engines in classroom to disassemble. Men who maintained these systems and taught schools at NTC Memphis would come answer questions and and take them apart, explaining each part. We could ask any question we wanted. That was really good training. I especially liked it when we disassembled gyro systems. They had real gyro avionics out on tables and working. Fire it up and when you picked up and handled one black box, the gyro indicator balled rolled to match in AJB3 gyro indicator. What a toy! Here see a AJB3 for yourself CLICK HERE.

But what me and many young people like me were after was to work in new and emerging field, digital computers.

After learning how to operate simulator, be an instructor and complete knowledge of console it was considered a promotion to be moved to sim maintenance. Here there was nothing about sim you did not fix or help others with. You already knew how to operate and if it was operating correctly from being an instructor. Now you could work in maintenance and know if it is working as it should and complete preflights.  Doing preflights is a daily thing and can be an intense mental exercise. Pilots reports problems they have in sim in same complex aviation jargon they use to write up actual aircraft. Often you must set yourself back to exact same conditions of flight and then examine performance of sim. Including both military and commercial aviation sims I have signed of thousands of preflights. In commercial aviation sims FAA requires sims be preflighted once per day.

I have flown cockpit jump seat in several of these aircraft for both military and commercial airlines. It has been a real privilege in life to get to do so many things. Met a lot of great people, pilots (pilots are not really people ;-), coworkers and managers. Really had a lot of fun and enjoyed it, except mid shift. People forget sometimes how there is an army of service people working nights getting ready for next days production.

I did take a break from sims for awhile and did what today is called IT. Back in day it was DS (data systems), then DP (data processing) and I think DT was in there (Data Technology) to something else and now IT. Well its still digital computers and since I last checked I think they all still work on John von Neumann principal. Nothing new. Just new names or acronyms for this field.

We are well on our way to one day achieving systems with capacities envisioned by people like John von Neumann or Alan Turing. These men were only limited by costs and manufacturing technologies of their day. 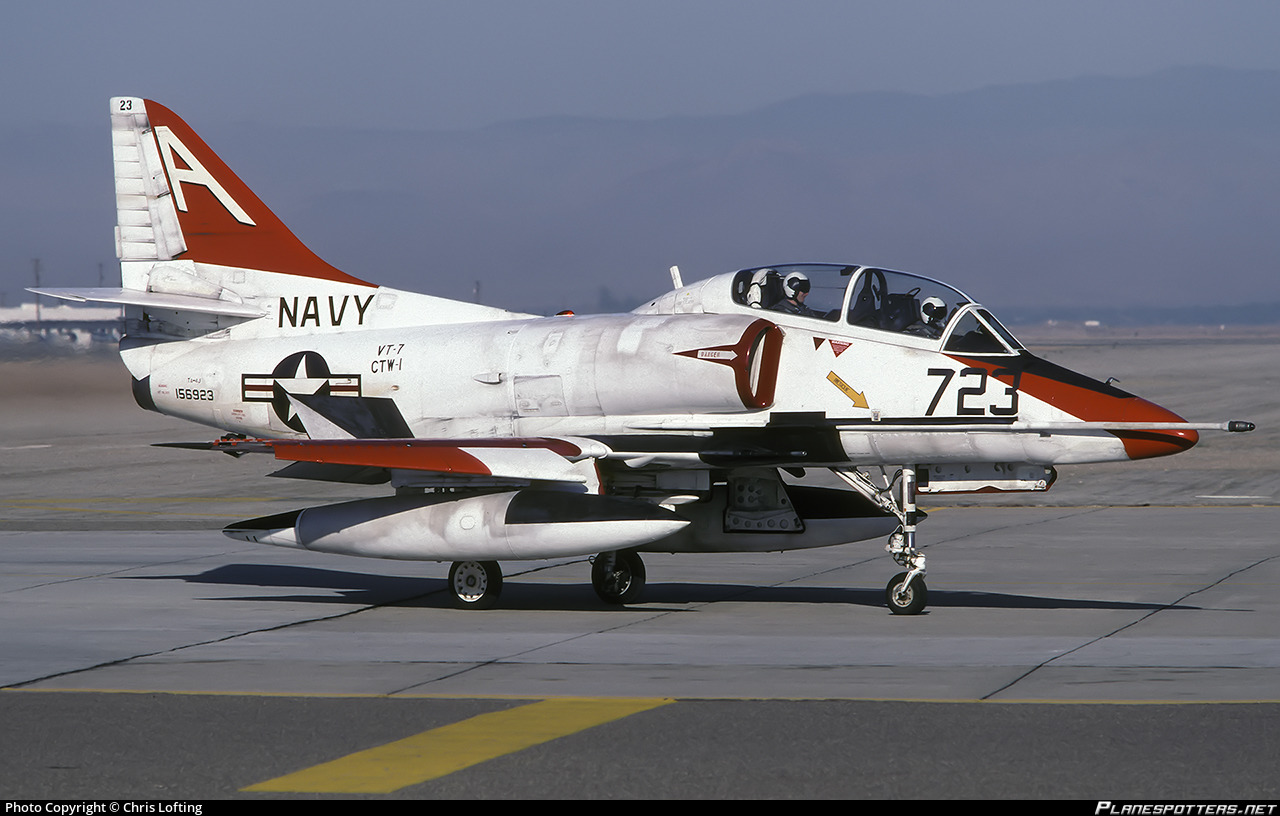 Click here for a great video of TA4J Skyhawk 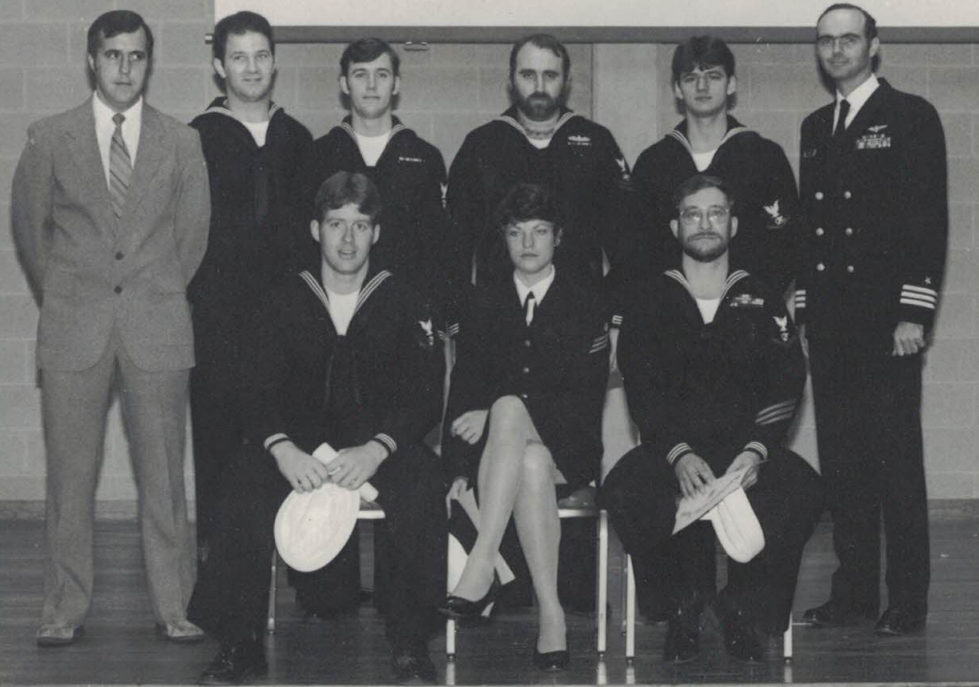 This training led to a career in simulators.

I have serviced equipment exactly like what you will see in these videos. I have thousands of documented hours Flying sims just like these and others.

I performed testing, preflights, updates, checkouts and even worked as a synthetic flight instructor.

It was a lot of fun, buts lots of night shifts though.

This particular class picture is for a group of techs I was a part of that serviced and operated flight sims for Navy's T2C Buckeye!

If you you can even see my old duty station website.